Who would have thought that giving your daughter a mobile phone would have such a lovely result!

Yes I know she is only 10 but there are times when I am 5 minutes from home when the girls are coming home from school – not very often but it does happen – and you really do not know what is going to happen and when do you?

OK so let me tell you what happened last week. I had given Caitlyn the phone the previous week and it was my old pink mobile which i got her a pre-paid card for. It was Thursday and Valentine’s Day and we were coming home from their gymnastics tryout. Caitie pipes up with “when I get home I’m going to ring Daddy and remind him its Valentine’s Day and to get you a present” Well I laughed so hard I had to bring myself back to reality as I was driving the car at the time! I told Caitie that mummy and daddy don’t normally give valentines presents … mummy gives daddy a card and that’s about it. Did I mention that my hubby isn’t the most romantically inclined person? and he rarely buys me presents – I usually do my own shopping at Mother’s Day, Birthday & Christmas. Mind you he did surprise me with an espresso maker & coffee bean grinder and two packs of coffee beans for Christmas. So going back to Caitie, I told her not to waste her money with her card as Dad wouldn’t do that. When we got home I was tired so I did ring him to ask him to pick up dinner – thats as close as I’d get to a Valentines present! Well unknown to me Caitie did ring him and he arrived home with Fish & chips and as I was dishing it out he said ‘oh I left it in the car’ … silly me thought he was talking about his mobile as he’s always leaving it in the car when he gets home and he waltzes back inside the front door and says “Happy Valentine’s Day Honey!!” well my jaw must have dropped ten feet as this is what he handed me …

So as you can imagine I was (and still am) rather shocked but also feeling very blessed as well. Now remember I said we don’t normally give gifts for Valentine’s? Well I had been going to make some items for hubby to have on his desk at work and apparently he only uses one pen so that meant the caddy would have been a waste of time so I had the coasters covered and thought I’d just make him a calendar however I didn’t have it finished so after the yummy fish and chips I took myself to my table and made two of the coasters into a calendar for him which he assures is on his desk – maybe I should ask for photographic evidence?

This is the calendar I made for him … I’ve used the Au Chocolat papers and the saying is from Small Sayings both from the Summer Mini Catalogue. I attached the two coasters using my lovely Bind It All machine and the hearts are die cut using the Cuttlebug with the Cuttle Kids heart dies.

I also gave him a Valentine’s Day card and did it in “non Valentines” colours – meaning no red or pink as this was a challenge for the Sisterhood 8 of the Blogging Stampers group. I quite enjoyed doing the non traditional colours for Valentines day and hope you like them too.

A nice simple card which really does say it all … the verse is from the Love Matters set and again uses a strip from the Au Chocolat papers – both from the Summer Mini Catalogue.

If you would like more information on the products I’ve used or would like to purchase any of the papers or stamps then please do not hesitate to contact me.

I am Leonie and I love to create with stamps, ink & paper! I do love to share what I create and hope you enjoy seeing what I've made. I also enjoy (and run on) Coffee! Stampin' Up! has been a huge part of my life since 2006 and such a big blessing to me and my family!! I call Campbelltown home - it's about an hour South West of Sydney, Australia. If you like what I share please feel free to leave me a comment or share it with your friends! Thanks for stopping by :) View all posts by Leonie

10 thoughts on “Who would have thought …”

This site uses Akismet to reduce spam. Learn how your comment data is processed.

Hi and Welcome to my Stamp A Latte Blog!

I am Leonie and I love to create with stamps, ink and paper!
I've been a Stampin' Up! Demonstrator since 2006 and have loved every moment!
I've even travelled the world thanks to Stampin' Up!

I live in the south west of Sydney Australia and am blessed you've stopped by!

new to Stamping or Card Making?
this Brochure is for you!
Experience Creativity with these sweet bundles
Download Brochure
Shop Now

Mini Catalogue Launch Code – Q6E6U9VE
Shop Now
All online orders receive a free gift
Shop Online & use the Hostess Code to go in the draw to win one of two Simply Shammy in Case!

Are you staying home & keeping safe?
Need a little something to do?
Looking for a creative outlet or a distraction from current world events?

Why not chat to me about joining my Stampin’ Up! Team
You’ll enjoy a discount on all your purchases and make lots of new friends!
I’ll help you learn lots of tips, techniques
and have lots of fun – I promise!

the new Paper Trimmer is now available
get yours here!
Clearance Rack
get retired products up to 60% off 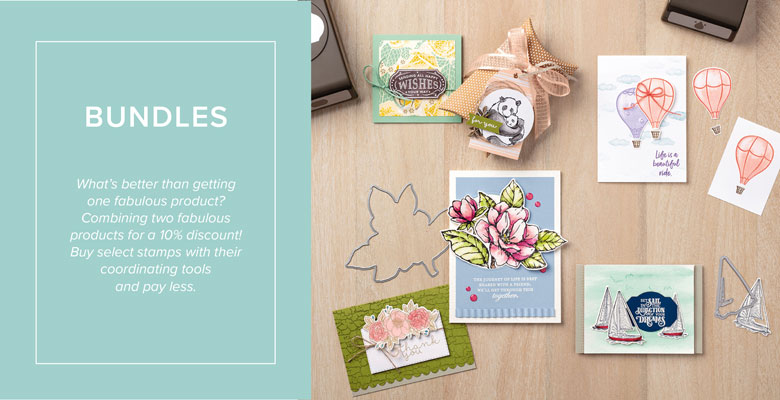 You can save 10% when you purchase our Bundled products designed to compliment each other and to make your crafting easier!
View Bundles Now!

Storage by Stampin’ Up!

Shop Now
Your Space ~ Your Way!

Are you new to Stamping?
Or would like to learn?
We have a range of products just for you and I'm here to show you how
every step of the way!

Get your creativity booming and blooming with this botanical-themed product medley! 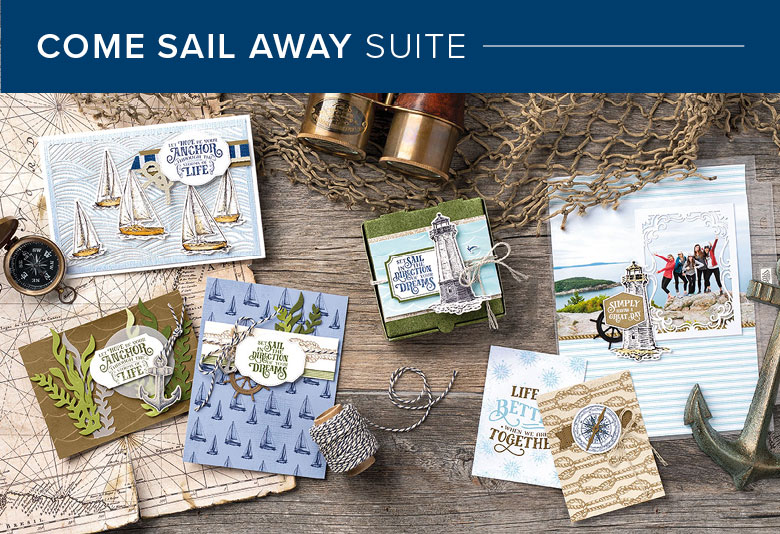 The content in my blog is the sole responsibility of Leonie Schroder as an Independent Stampin' Up! Demonstrator and the use of and content of, classes, services, or products offered on this blog is not endorsed by Stampin' Up!

I love to create & share my projects with you. If you use an idea you found on my blog, please share the love and give credit by linking back to the post where you saw it on my blog.

Thanks & enjoy your visit.